From the Station Managers:

2020 for KBOO Community Radio was a year unlike any other for us, while at the same time echoed our 53 year history of serving our communities. One year ago, the station shut its doors to the public and to our own volunteers. A KBOO first. Behind-the-scenes, KBOO found new ways to run our operations remotely, while also continuing to bring locally focused, volunteer-powered radio to our listeners.

Public Affairs and News volunteers featured voices from communities to talk about critical information, social perspectives, and grassroots discussions. Music programmers brought us music that highlighted the gamut of emotions that was 2020 or sometimes took us away from it. ​Despite moments of collective anxiety and great community loss, KBOO was able to also have moments of success and joy as a community. It was a year that truly tested KBOO’s resolve and resilience.

Thanks to our supporters, KBOO was able to make it through the year in the black and saw a rise in membership and listenership. Thanks to our volunteers, staff, and board, KBOO was able to keep our airwaves going. For KBOO, 2020 was truly a year that exemplified what community can accomplish when working together. 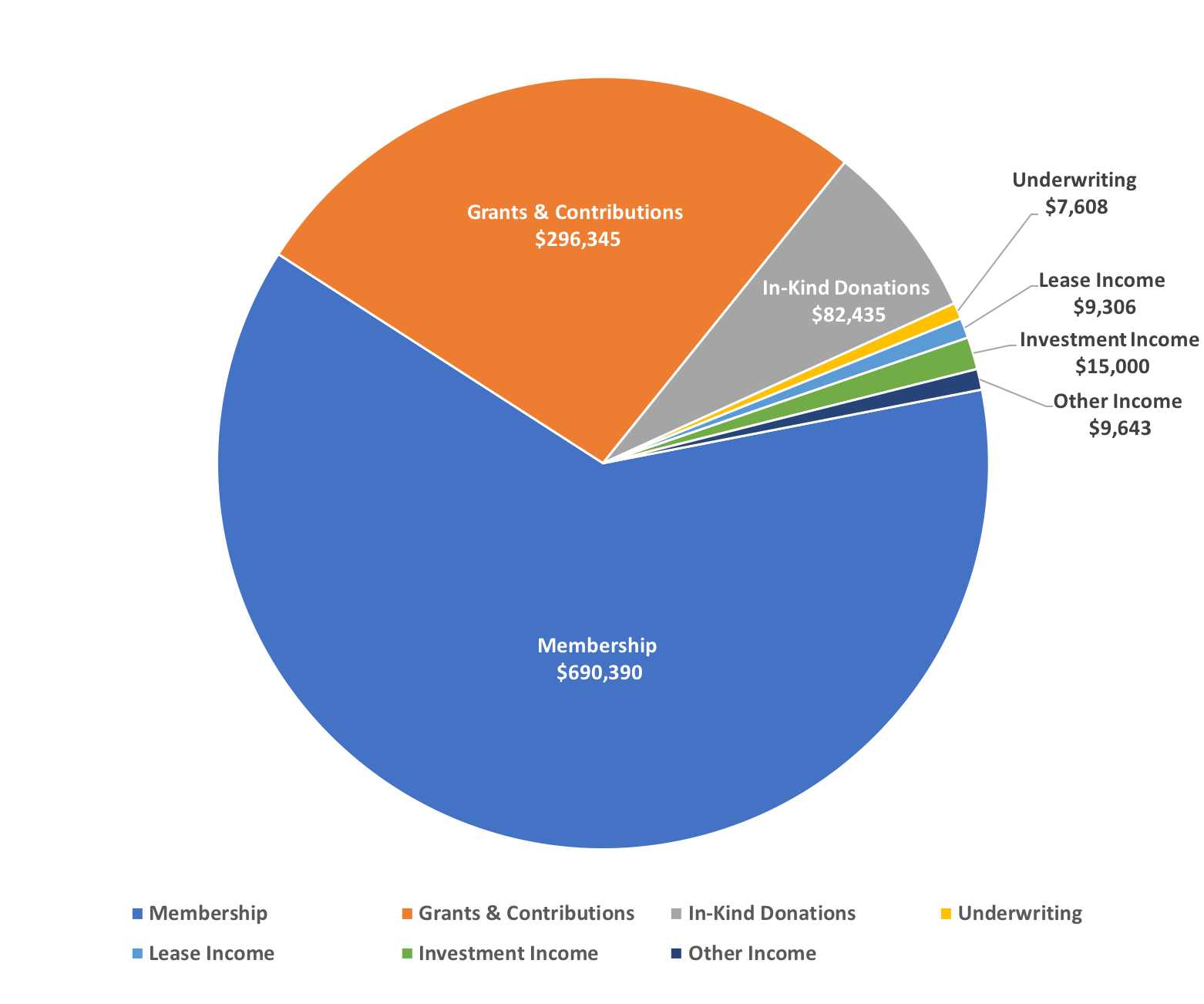 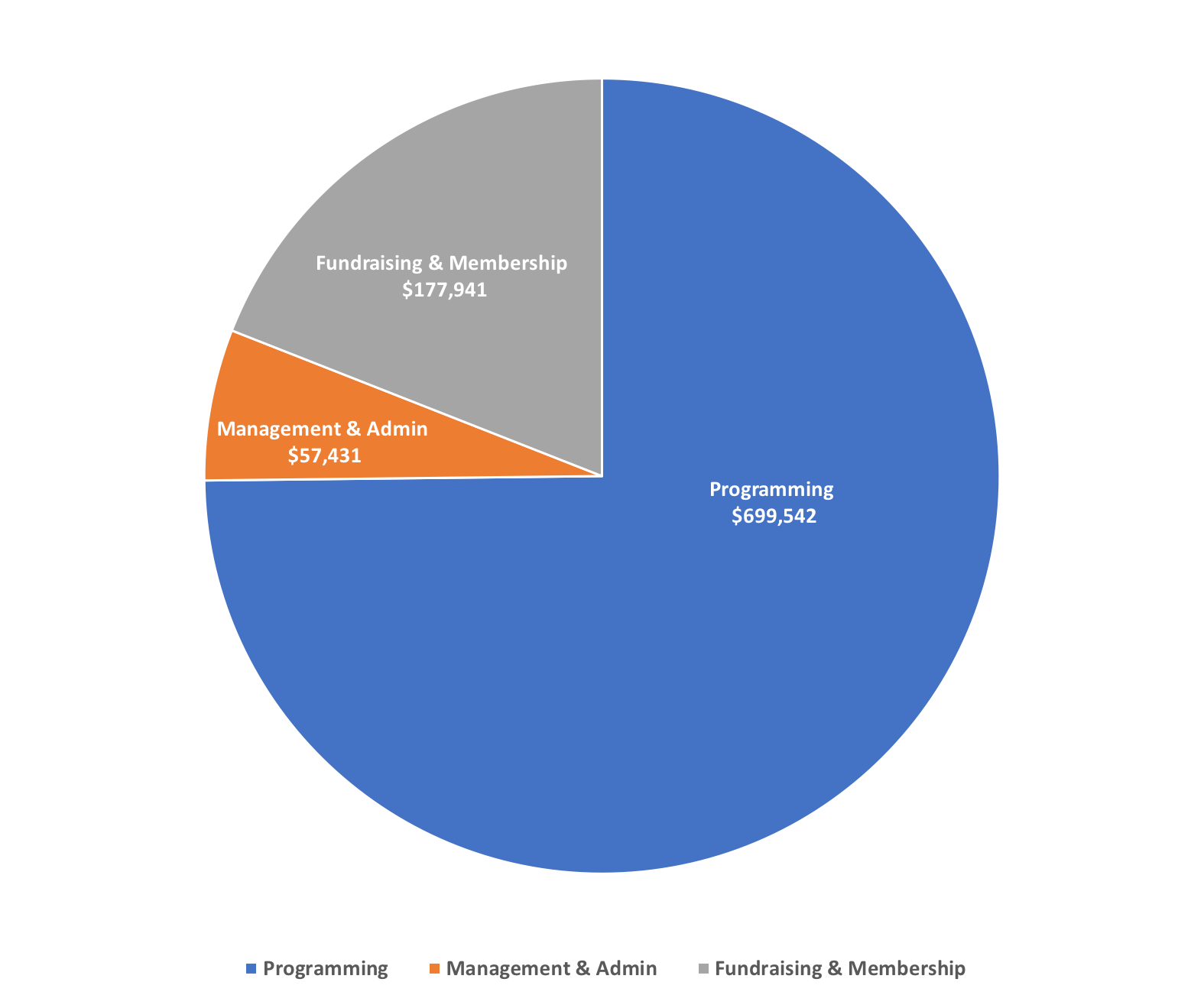 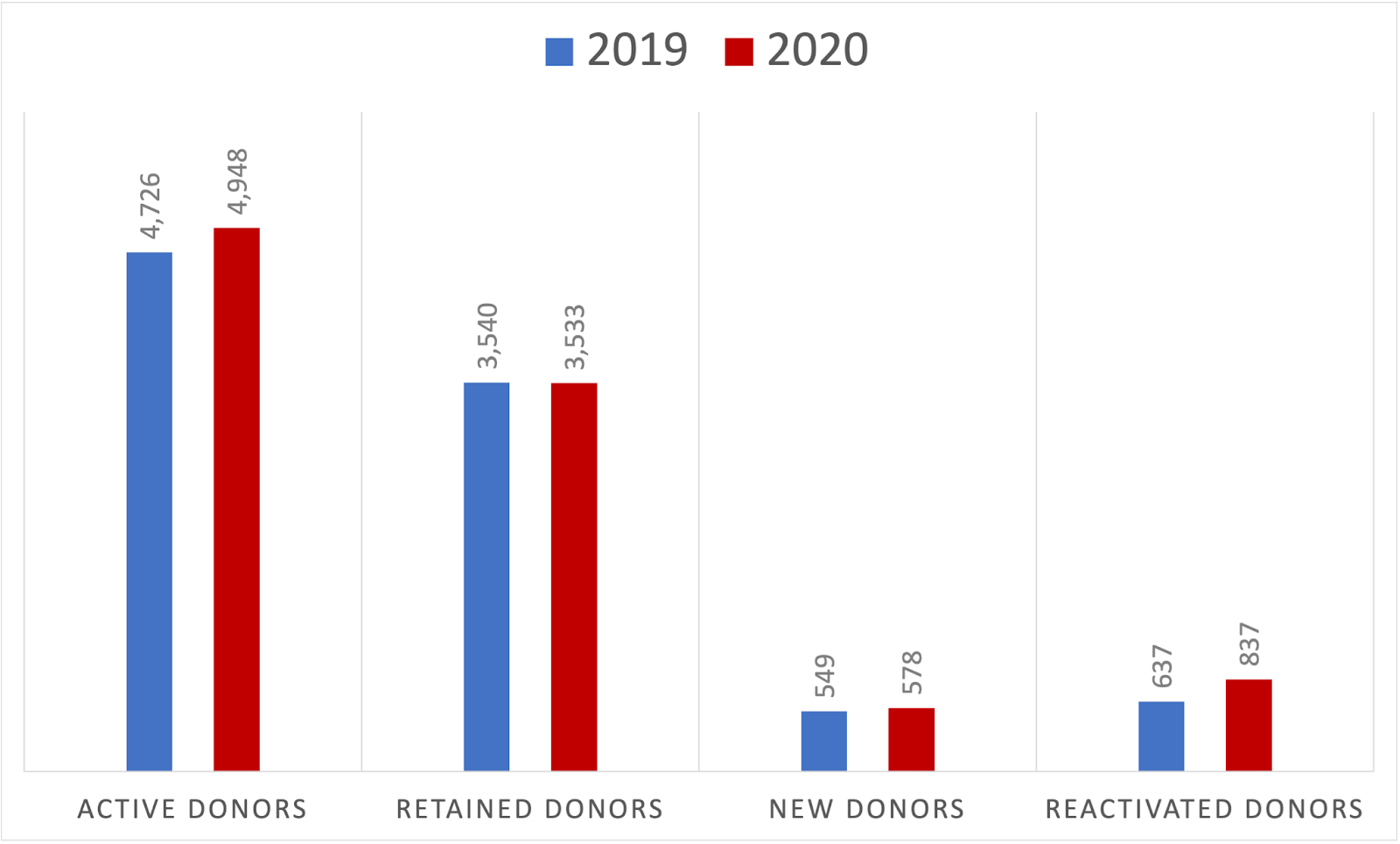 Closing the station and getting automated

Due to the rapid progression of COVID-19, KBOO made the emergency decision to close the station to all volunteering and non-essential personnel on March 13, 2020. KBOO’s daily operations were restructured to a remote work environment to allow staff to work from home. For the first time in KBOO’s history, we implemented remote automation of our airwaves, allowing our original programming to continue while prioritizing the health and safety of our volunteers and staff. This was, to say the least, and exhausting transition for all involved.

In 2020, KBOO’s 200+ on-air volunteers donated over 24,000 hours producing their original programming from home. New online classes offered training volunteers in setting up home studios and how to digitally edit audio. Volunteers assisted and mentored to help each other produce their programs. Our engineering team setup live remote broadcasting capabilities so volunteers could host their music programs live from their homes.