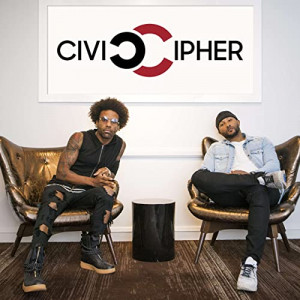 In the first half of today's episode, we discuss the trailer for Disney's Little Mermaid and the backlash it has received since the reveal that Ariel is played by Black actress Halle Bailey. We also look into the backlash received by shows like House of Dragons and Rings of Power where Black actors have found their way into these fantasy lands.
In the second half of the show, we have a necessary conversation about the death of PnB Rock and other rappers whose deaths are usually high profile and involve guns. We take the time to break down the circumstances that lead to deaths like these.

Update Required To play the media you will need to either update your browser to a recent version or update your Flash plugin.
Download audio file
Topic tags:
African American, Arts/Culture, Civil Rights/Human Rights, Government/Politics