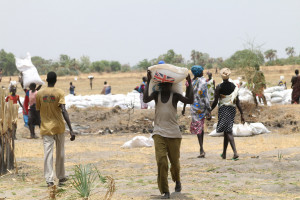 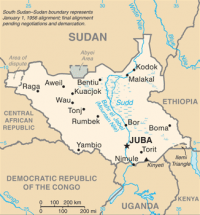 The United Nations on Monday declared that 1 million children have fled from conflict and famine in South Sudan.

According to a joint press release from the UN Children’s Fund and the UN High Commissioner for Refugees, another million children are displaced within the country. That’s in addition to a million and a half adults who have fled the country or are internally displaced. The numbers are rising rapidly as the conflict grows more entrenched and famine looms over the country.

To learn more about the situation and what can be done, KBOO reporter Sam Bouman spoke with Dr. Deepmala Mahla, the South Sudan Country Director with the Portland-based NGO Mercy Corps, about their work on the ground in Sudan, and why the window of time to lessen the impacts of the famine is rapidly closing.